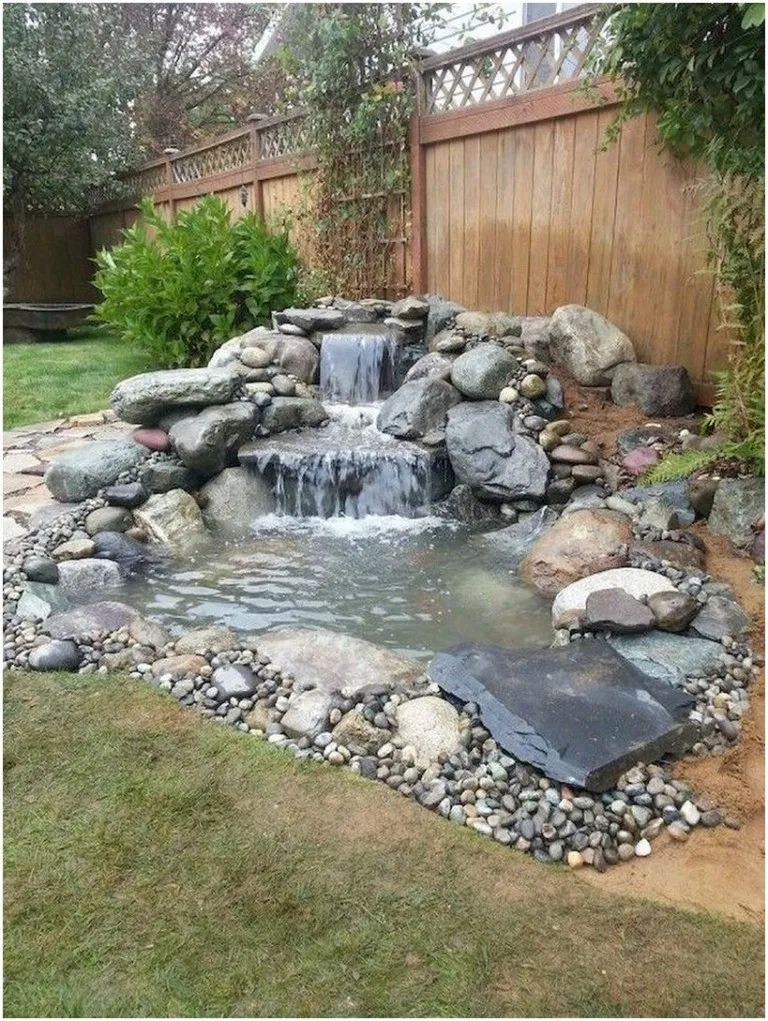 Historical perennials have already established themselves in the gardens more than 100 years ago. Many of the ancient plants have an interesting history: they are said to have influenced the gods of antiquity or brought vital healing to our ancestors. The advantage of traditional plants over new plants: they have already proven their ability and proved to be particularly robust and durable.

Even the famous perennial grower Karl Foerster was convinced: “”many small flower clusters along the way outlast emperors and Kings!””More than 100 years ago, could he imagine what it would look like in the gardens today? When looking at Old pictures of historical perennial beds around 1900, one experiences some surprise: in many of the flower gardens – although not so frequent in the past – one discovers flower treasures that still enrich our beds today. At that time they were mainly found in Monastery and peasant Gardens, where they steadfastly conquered their place next to vegetables and fruit year after year. However, it took time for historical perennials to make their way into the House gardens.

Historical perennials experience a Comeback
In the past, one could estimate the wealth of a family by the area given to the flowers in the garden. For the poorer strata of the population, it was unthinkable to sacrifice the valuable space for potatoes and beans for “”useless”” ornamental plants. While the vital grew behind the house, it was initially only the small front gardens, in which occasionally historical perennials such as peonies, yarrow or spur of the Knights pleased the people – usually close to each other, without planting plan or special care measures. It was probably just this perseverance that made our country house classics survive for over a century. Today, more and more perennial growers are recalling the qualities of these old species and varieties. In this sense: let the treasures of that time come to New honors in your garden!

Let us give you a brief overview of classic historical perennials and introduce selected species and varieties.